Wealth … or death. Those were the choices Gateway offered.Humans had discovered this artificial spaceport, full of working interstellar ships left behind by the mysterious, vanished Heechee. Their destinations are preprogrammed. They are easy to operate, but impossible to control.Some came back with discoveries which made their intrepid pilots rich; others returned with their remains barely identifiable. It was the ultimate game of Russian roulette, but in this resource-starved future there was no shortage of desperate volunteers. Winner of the Hugo, Locus, Nebula and John W.Campbell awards, Gateway begins Pohl’s space operatic Heechee saga. He was hugely influential in SF as an author but also an agent and editor, and his career spanned decades. ‚A masterpiece of the genre‘ – Tordotcom’Gateway deserves its reputation as a classic‘ – Gareth L.Powell’One of the best Hugo winners I have read‘ – GuardianWelcome to The Best Of The Masterworks: a selection of the finest in science fiction 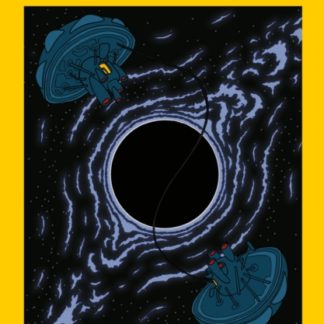